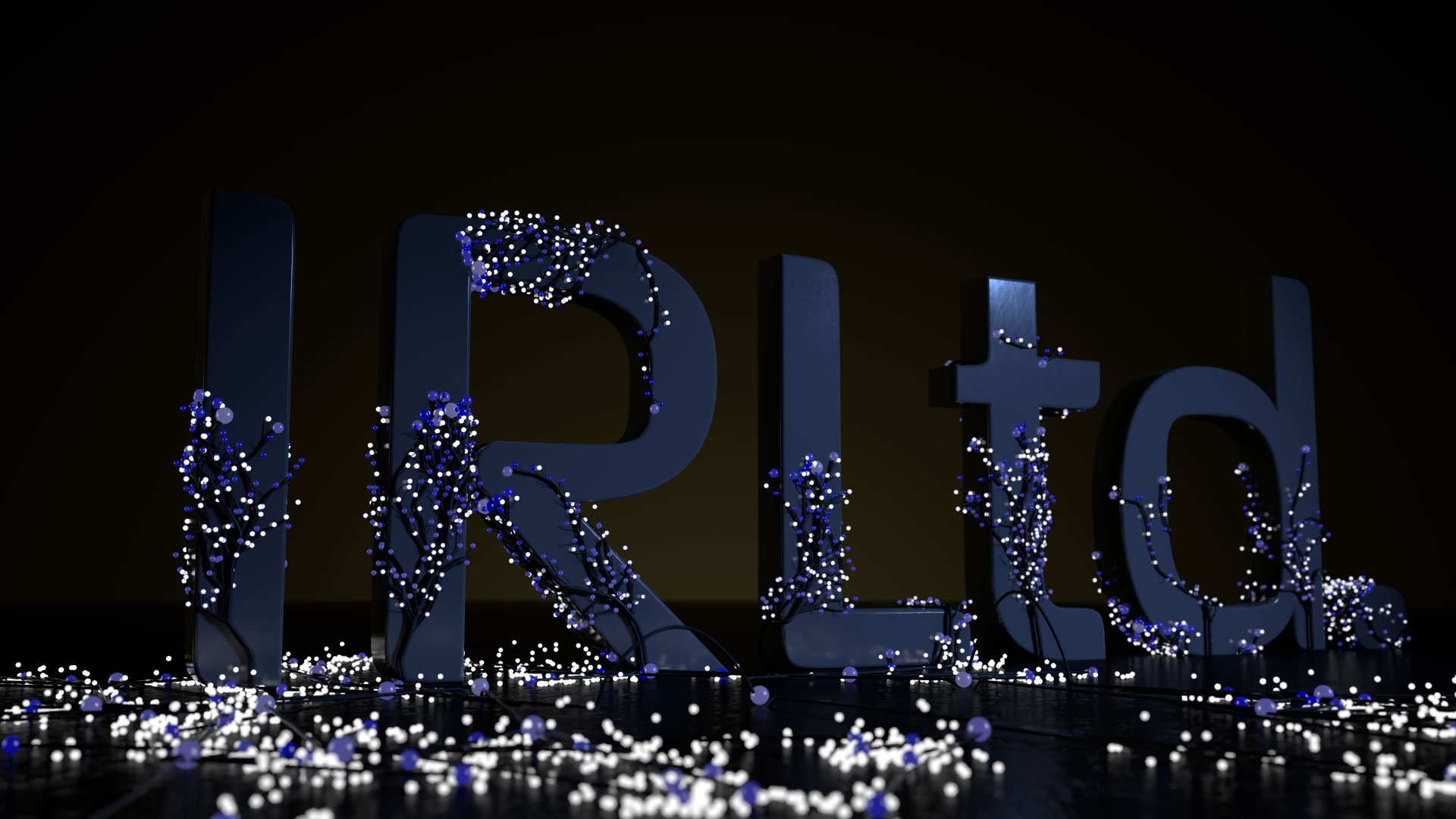 We’re still playing with Xparticles in the studio here at Intelligent Realities. This sequence is a system that uses branching trails that climb across on a few different surfaces.

Each particle branch has a settings range to spawn new branches that are allowed to expand out from its parent branch. Whats really nice is the ability to effect each particle via a material that changes their appearance over the course of the particles age.  The final branches are created as bright white lights which then dim over age.

The scene was rendered using the native Cinema4D Physical Render engine an as such the settings for the animation were reduced in order to make the render time a fast as possible. There is some flickering which we’re not keen on which once we’ve explored further the integration between Corona renderer and XP will eliminate this flickering as Corona Render is by far our preferred render engine.

One aspect which appears to have a dramatic impact on the render time is a check box in the render settings for the XParticles  settings called High Q Render. With this checked the particles are not subject to depth of field settings. For the feature image above this box was un-checked to give that lovely depth of field effect across the entire scene.

We hope you enjoy this experiment of ours 🙂

Thanks to Bob Walmsley and the team at Insydium for the invaluable training they provide as resources during the lockdown period.

3D render of a woodland studio